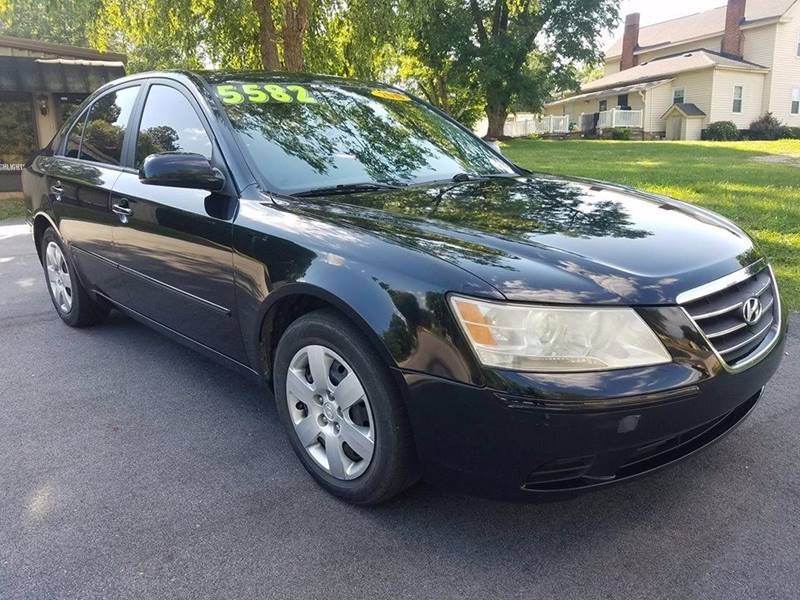 This is the vehicle for you, if you're looking to get great gas mileage on your way to work! This comfortable car is big enough for the family yet sporty enough to hug the road. J.D. Power and Associates gave the 2010 Sonata 4.5 out of 5 Power Circles for Overall Initial Quality. If there's a single vehicle that distinguishes the new Hyundai from the old, it's the current-generation Sonata Sedan. The redesigned Sonata debuted for the 2006 model year with relevant styling, class-competitive powertrains and a new feeling of refinement, along with every bit of the price-feature value that once was Hyundai's sole reason for being. Over the next couple years, though, the Sonata would begin losing ground in the segment as many of its best-selling competitors underwent complete redesigns. The Sedan's passenger cabin became the greatest area of need, having been left far behind the competition in both styling and features. Last year's update carries over to the 2010 model and is meant to hold customers attention until the debut of the all-new and much sleeker 2011 Sonata. 5NPET4AC9AH595044 Make Hyundai Year 2010 Model Sonata GLS No. of Historical Events 31 Last Reported Event Date 2017-01-31 Calculated Owners 3 Last Reported Mileage 43734 Calculated Accidents 0